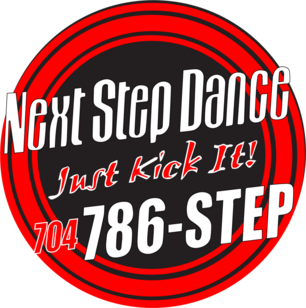 Stephanie started dancing late in life. She was already 7 years old when she went to the studio for the first time, but she never left! In addition to the regular dance school training Stephanie also studied at the North Carolina School of the Arts, Michigan State University, and the University of North Carolina at Greensboro. As a dance major at UNCG she was a member of their dance company while continuing to study privately with Mallory Graham in Winston-Salem and teaching for Jacqueline Dorminy also located in Winston. Moving back to Charlotte she continued her training in the Cecchetti Method of ballet and was certified by test to teach. Stephanie is also certified by Dance Educators of America. While completing her degree she opened her first dance studio. She continued to travel to New York, Atlanta, and LA to advance her training. Her many competition teams have won overall awards and choreography awards while winning their share of national titles too. Her students were represented on the WNBA Sting dance team. She has many former students that have become dance educators, which is her greatest source of pride. She has choreographed for modeling competitions, stage productions, and entertainment venues. She has judged cheerleading and dance competitions while scouting talent for college dance teams. She even taught a Senior Citizens class for several years. From those ladies she learned that you truly are never too old to dance! Stephanie still enjoys teaching and watching from the wings but for a different reason, her daughter Nora. Stephanie has also continued her education by becoming licensed in the State of North Carolina in the K-6 discipline.  You are never too old to learn! 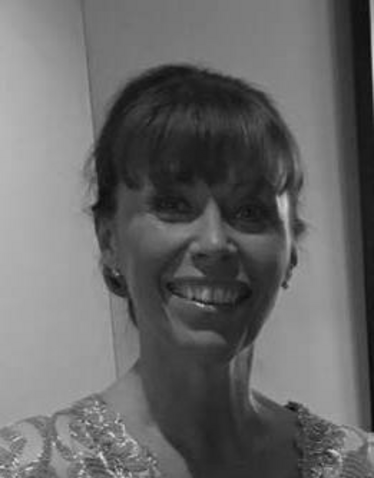